8 months for “Exclusive Orangery”; 7 for “Singleton”; 10 for “Slundge”. We haven’t brought the lead time down, but this is a long one, so we’ll give ourselves a break.

I believe this tune roughly started with the thought experiment of WWJD (what would Jimi [Hendrix] do) with a 7 string and modern guitar tones, hence the liberal use of double stops throughout. Add in a little bit of alt-rock, grunge, br00tz, and fluid mechanics and you get—something.

The Orbmeister served his critical role on the drumset and engineering the drum recording. As you might expect, and is detailed below, there were some difficult parts. Obviously you must watch his session video.

Though it will be tweaked a little for the album release, this tune is now available on bandcamp, Google Play Music, iTunes, Spotify, Apple Music, etc.

There was a little “computational composition” involved to generate some of the synth parts. Because the lyrics draw analogies with continuum mechanics, it made some sense to use a random walk, often used to model discrete particles (the opposite of a continuum) as a musical concept. It didn’t come out particularly tonal sounding, but it adds another layer of information and serves as a first dip of the toes into a pool that could be worth a deep dive. The process of writing the code to generate the MIDI is shown here:

Following from the principle of harmony being the superposition of waveforms, I composed a drum part for the guitar solo-ish section with a few longer timescale patterns of various frequencies. However, rather than turning the frequencies into periods of repeating patterns of notes like with Translational Frames, the frequencies are used to modulate the periods between notes within the repeating patterns. This was somewhat inspired by a Mattias IA Eklundh video I saw on YouTube. He has a tune with a part that “compresses,” or gets faster over time. The difference here is that there is both compression and rarefaction, and these all happen with different periods.

It “breathes” a bit, but at different wavelengths on different drums. Sort of like the Orbitz in Bugz, except rather than keeping the periods constant but in specified ratios, they change with their own periods.

What are these periods you ask?

Then with the cymbals, we have 9-10 repeating over and over again, which lasts 19 notes each cycle, of course. Maybe this should be considered rhythmically dissonant, but it’s not heard like that anyway. Does this matter? Again, no.

See the diagram below for a visual explanation. 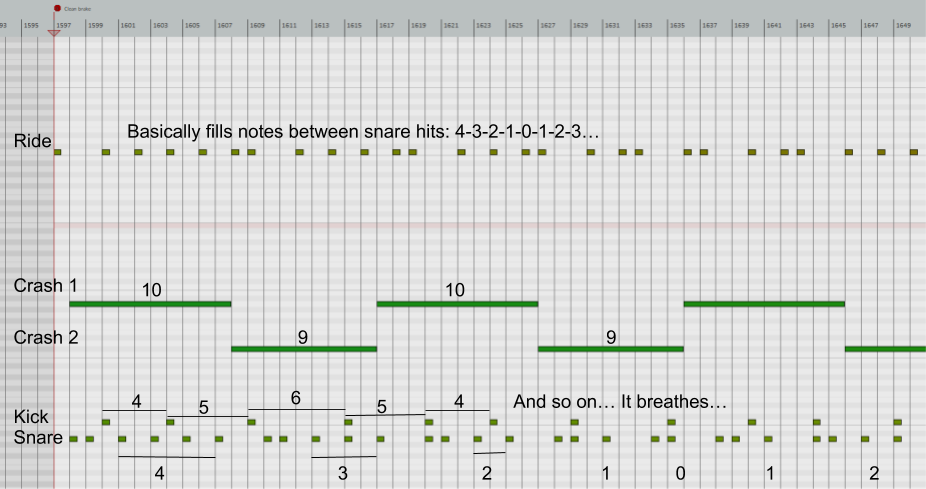 Figure 1: Keyroll for the breathing drum waves of doom.

Of course muscle memory doesn’t really work at these long timescales so Travis basically had to… I have no idea how he did it. Let him explain the struggle:

Oh, and he was able to apply the manual fade-in or crescendo, for which he initially set my expectations low, hinting I’d probably need to automate it. But nope, he did it. Travis keeps pushing the limits of human drumming skill and I continue to be grateful for his willingness to put in massive effort towards my sometimes unreasonable musical aspirations.

Cries stowed
Whispering inside a tornado

To infinitely shear
We can’t all steer
Row row… row

Die slow
Whispering inside some things to know

Sum villains and heroes
Balance momentum so below

Tides grow
Whispering to those above chapeau

Lay low
Feel the pressure say which way to go

The artwork was adapted from a photo by Jürgen Wagner, licensed CC BY-SA.